Very common on consumer audio/video gear. Carries an S-video signal (also referred to as S-VHS on older VCRs. The cable consists of twin coaxial cables in a common sheath. 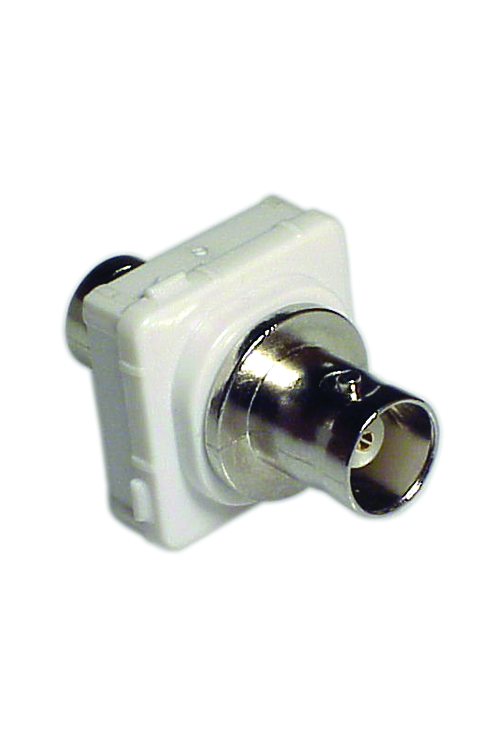 Used for video signals and labeled similarly to RCA. Used to carry Composite video (one connection), S-video (two connections), Y/Pb/Pr (three connections), or one of the RGB variants.

There are 3 types of Digital Video Interface connector (DVI-A, DVI-D and DVI-I) as detailed below. DVI-D and DVI-I are available in either single-link or dual-link types. In the pictures below, the single-link socket is shown on top of the corresponding dual-link socket. Most manufacturers make their female plugs with all available pins to prevent pin damage if an incorrect cable is inserted.

Carries signals to an analogue display only. Has two pins above\and two pins below the flat-bladed pin (shown on the left-hand\side of the\picture) that are used for the analogue signal. The right-hand side has 8-pin & 4-pin separated pin-sets.

Used for digital signals only. Has three rows of 6 pins or three rows of eight pins on the right-hand side and no pins above or below the flat-bladed pin on the left-hand side.

Refers to a connector type which combines DVI-A and DVI-D with pins provided to carry either an analogue or digital video signal. A DVI-I cable can therefore be used either for a digital signal (in a DVI-I socket) or for an analogue signal (in a DVI-A socket). Because of the extra pins, they cannot physically fit into a DVI-D socket. Has three rows of 6 pins or three rows of eight pins on the right-hand side with two pins above and two pins below the flat-bladed pin on the left-hand side.

Commonly called "TOSLINK" (Toshiba Link). These cables/connectors are used for digital audio using light from an LED "transmitter" as the source.

Used for most antenna and cable TV connections being rarely used for anything other than RF with one notable exception when they were used as digital audio connectors on some laser disc players.

As used on LCD and Plasma displays and computer monitors for RGBHV signals. Also used for RGBS, RGB sync-on-green, and Y/Pb/Pr Component video. 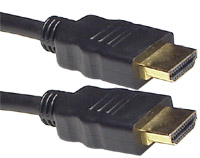 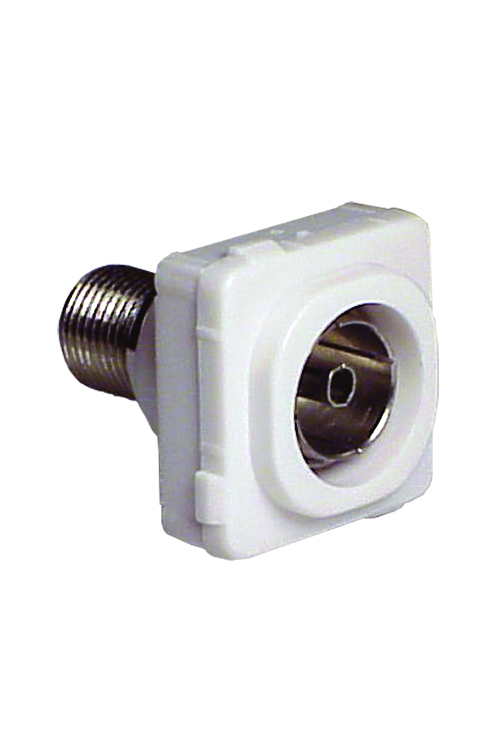 Common stereo (3-wire tip/ring/sleeve) connectors providing a balanced circuit for analogue audio such as inputs/outputs to equipment and peripheral devices like headsets. There is also a mono (2-wire tip/sleeve) version which is used for unbalanced circuits. Standard sizes are 6.3mm, 3.5mm (mini phono) and 2.5mm (sub-mini phono). 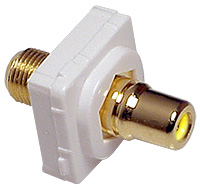 The RCA is the most common connector type on consumer gear for composite and component video, as well as for both digital and analogue audio. RCA jacks color-coded yellow on a device usually are composite video inputs or outputs.

A 4-wire cable carring 2 power and 2 data connections to transfer digital information between computers, personal music/video players, cameras etc. The cable is terminated with type-A, type-B or a combination of A and B USB connectors. 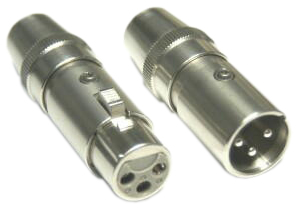